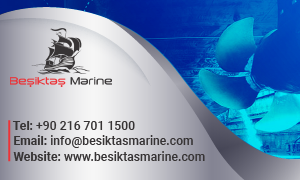 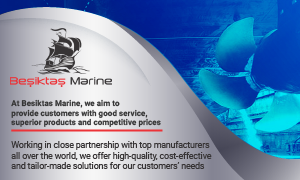 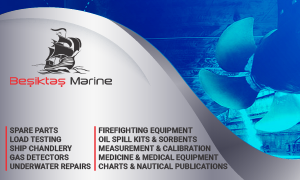 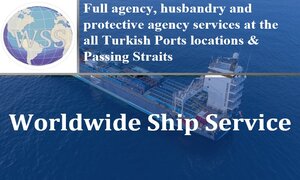 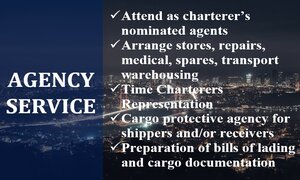 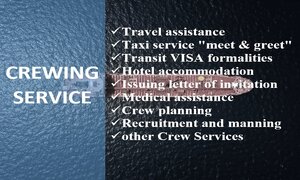 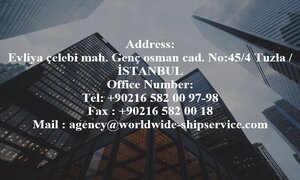 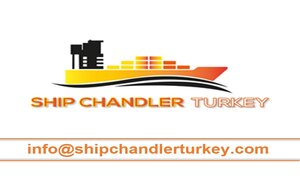 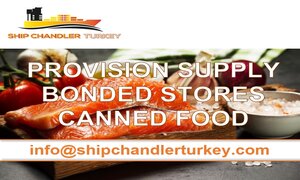 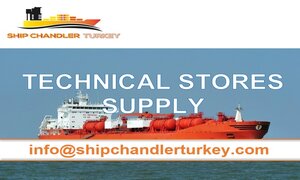 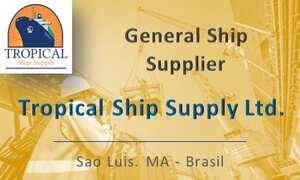 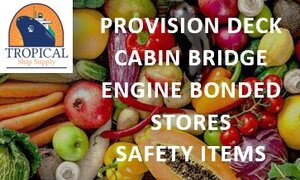 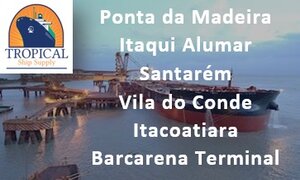 If you are the Owner you can Claim the listing by sending this form.

J.S. Marine Oy Ltd is an independent company within the maritime sector specializing in the service, surveys, sales and installation of an extensive range of marine electronics equipment.

Company is approved and officially recognized by some of the most well-known classification societies and manufacturers to perform GMDSS-surveys, Annual Performance Test for VDR systems and servicing various navigation systems.

Blast from The Past

J.S. Marine Oy Ltd was founded in February 2011 (as J.S. Marine). Company owner has more than 20 years of experience in the maritime business in servicing, installing and commissioning navigation and communication equipment both as stand-alone units as well as large and complex integrated bridge systems.

The owner of the company, Mr. Joni Syrjä was previously employed by companies like Oy Polartec Ab and Oy Telemar Ab (ex. Oy Navidec Ab) which were both well-known Finnish representatives of some of the leading and most advanced marine electronics manufacturers in the market such as Sperry Marine, SAILOR and SAM Electronics.

Over these years Joni was working as a service engineer and among other tasks was participating in more than 15 new building projects starting in 1999 with Costa Atlantica and ending in 2011 with Spirit of France not to forget the biggest cruise ships of its time, Oasis and Allure Of The Seas.

After its establishment, J.S. Marine Oy Ltd has followed this same path by participating in several new building and retrofit projects for example new Mein Schiff fleet of cruise vessels for TUI cruises and other groundbreaking and advanced cruise vessel and ferry projects completed in Meyer Turku shipyard.